Tuition Due? Time to Hit Up Everyone You Know – By Andrew Blackman

Fast > Blog: FAST Talks > Family Budget > Tuition Due? Time to Hit Up Everyone You Know – By Andrew Blackman

Tuition Due? Time to Hit Up Everyone You Know – By Andrew Blackman 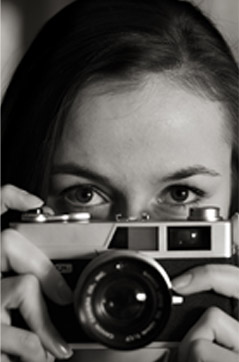 Crowdsourcing allows students to raise part of the money with a little help from their friends.

When Gabriela Riquelme missed out on an expected scholarship and found herself $1,700 short on her tuition for the fall semester at University of Alaska Anchorage, she turned to an option that is growing in popularity among cash-strapped college students: crowdfunding.

Crowdfunding first became known as a way for independent artists, filmmakers and others to raise money for their projects by persuading a large number of people to make small donations through the Web. Then it caught on as a way to help launch small businesses. It is now being used for a wide variety of more personal needs, including paying for college.

Students short on tuition use crowdfunding sites to post information about their situation and blast out an appeal through social media, sometimes using tools on the site. Typically there are fees charged to the person raising the money. But each site tries to make it easy for the user to reach a lot of people at once and to manage the payments.

Indeed, with college tuition costs rising so quickly, crowdfunding has an important role to play, says Craig Lemoine, associate professor of financial planning at the American College of Financial Services in Bryn Mawr, Pa. “It may not have taken a village to send someone to college in 1970, but in 2015 it does,” he says. “Having a convenient way of asking friends and family to help is very important.”

Ms. Riquelme, now in her fourth year at University of Alaska, didn’t have high hopes for her own campaign. “I didn’t think my situation was severe enough,” she says. “I went into this not really expecting anything. I thought it would just be a few donations from a couple of my friends and their parents.”

But with only a couple of days left to pay her tuition, she decided to create a profile on GoFundMe. She posted a photo, briefly described her situation, suggested donation amounts, from $5 to $20, then sent the link to some friends through email and Facebook.

To her surprise, the first donation was for $50. After that, things began to snowball, as former high-school teachers and parents of her friends not only donated but encouraged their friends to donate.

“Once I put it out there, it kind of took a life of its own,” says Ms. Riquelme. Even people who couldn’t donate sent messages of support. “It was really incredible to see the feedback,” she says. “I wasn’t expecting that.” She met her $1,700 goal in just two days.

For students looking to raise some tuition money on crowdfunding sites, experts advise that they realize the limits. Yes, crowdfunding can be useful to fill gaps in funding, but no one should rely on it as their primary way of paying for college. “The average campaign raises about $1,000,” says Salvador Briggman, founder of Crowdcrux, a crowdfunding information site.

Experts also say that getting the word out is critical, and many people are doing it wrong. “Begging is a huge turnoff,” says Mr. Briggman. “What I typically see people do with personal crowdfunding is just blast it on Facebook as an update, saying, ‘Please give me money, please share, please donate.’ That’s the worst way to do it.”

Before students even start the campaign, Mr. Briggman suggests they send individual emails or make phone calls to their closest friends and family, explaining what they’re doing and why. That way, when the campaign launches and they contact them again, they’re likely to get a solid base of early donations from their core supporters, he says.

He and others also suggest students post thank-you notes on social media to each of their supporters. When other people see those messages they’ll be reminded to check out the student’s campaign. Showing that other people are donating is much more effective than just asking for money, Mr. Briggman says.

Why not just ask friends and family directly? People tend to find it “less socially awkward” to send people a link to a crowdfunding profile than to ask for a check, says Prof. Lemoine.

Meanwhile, even when students don’t reach their goal, most sites allow them to keep whatever they raise and to leave the campaign running indefinitely. That means, at least in theory, they could use the same campaign to help with multiple years of tuition.

Ms. Riquelme, for one, says she’s unlikely to use crowdfunding again, citing donor fatigue. “People will be like, ‘Is she just relying on the community to pay for her school now?’ ”

This article originally appeared on wsj.com

Mr. Blackman is a writer living in Crete. He can be reached at reports@wsj.com. 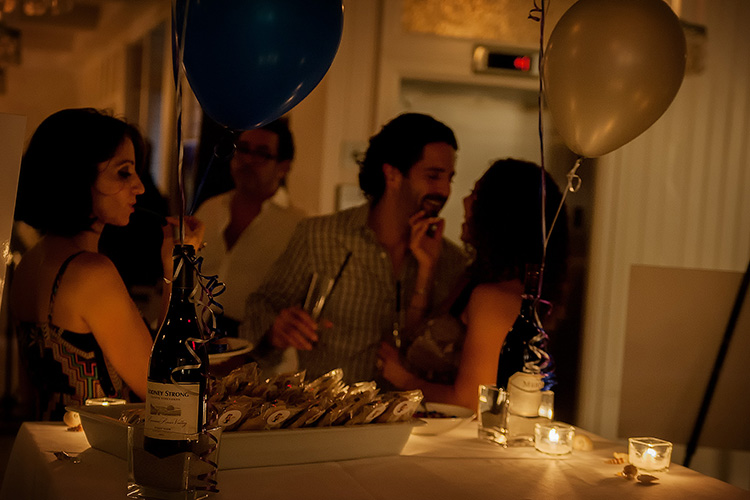